Tybee Island Pirate Fest is your ultimate destination for Columbus Day weekend entertainment. Warming up for our Friday and Saturday night headliners, several bands will keep the crowd moving throughout the afternoons and early evenings. 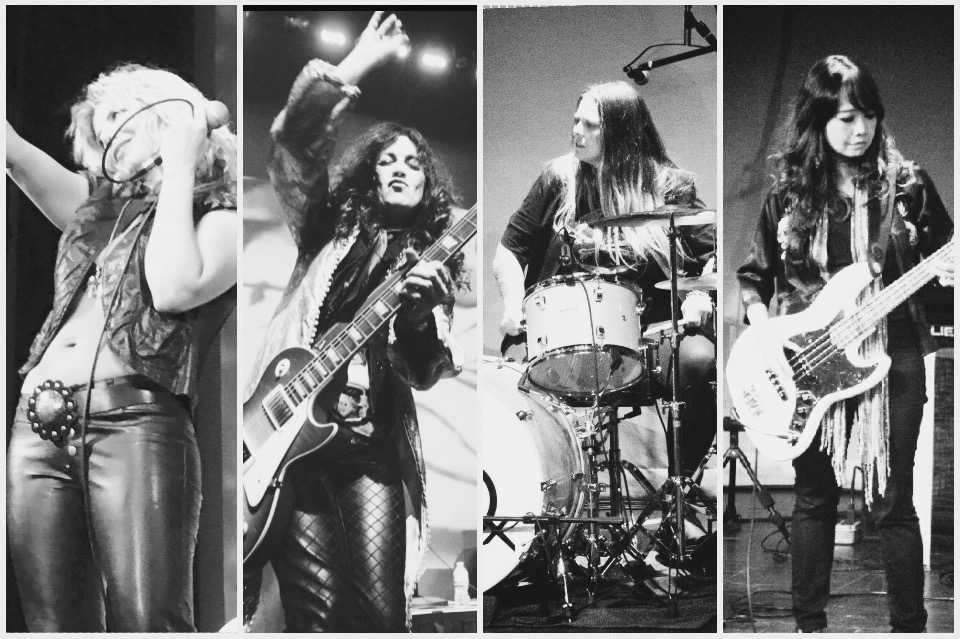 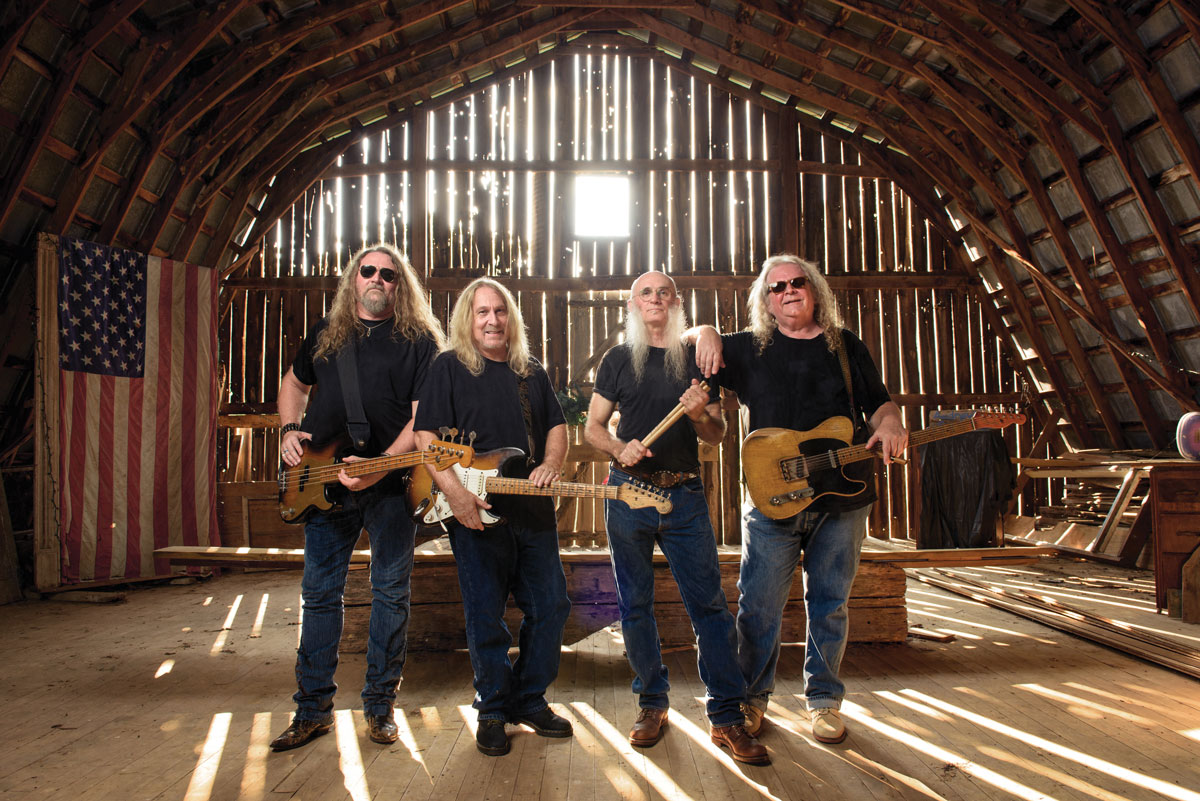 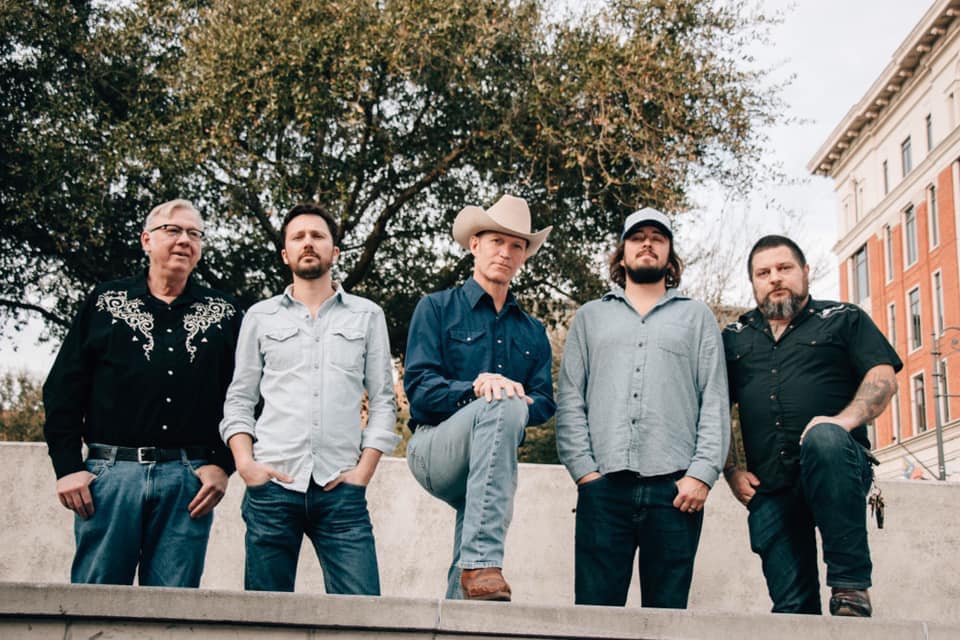 Damon and the Shitkickers were formed in 2008 by Damon Mailand, Matt Eady, and Charlie Hodge. Mike DiSanza joined the group in March of 2009, followed shortly by Igor Fiksman in April to round out the group. There have since been several lineup changes, but the sound remains firmly rooted in the good ol’ country music they grew up on.

Damon came to the area from the Montana Hi-Line and is a luthier working at Benedetto Guitars. One of his earliest influences was his dad, who is a Cowboy Poet and performs his material all around the circuit. The driving force of the band, there is no question that Damon is the real deal.

Igor was born and raised in Ukraine, Soviet Union. He moved here in the early 90s and went to school at Armstrong Atlantic University as a classical guitar major. His real love was punk music, though, and played in a number of touring punk bands through the late 90s. He became enamored with country music around that time and joined an up and coming group of musicians in a band called Whiskey Dick, deciding to try to play the pedal steel. Since then, it is his one and only passion for music, and he has become the busiest steel player in Savannah.

Anders Thomsen joined the band in 2011. His list of accomplishments in the music business is long, and we are extremely happy to have him with us. Anders was a member of the country band The Ex-Husbands in the mid to late nineties and has toured all over the world. He also had the honor of being a guitar player in Chuck Berry’s touring band for a while. Since moving to Savannah, Anders has taken some time off to raise his daughter with his wife Sarah. But now he’s back playing, and we’re sure glad he is. 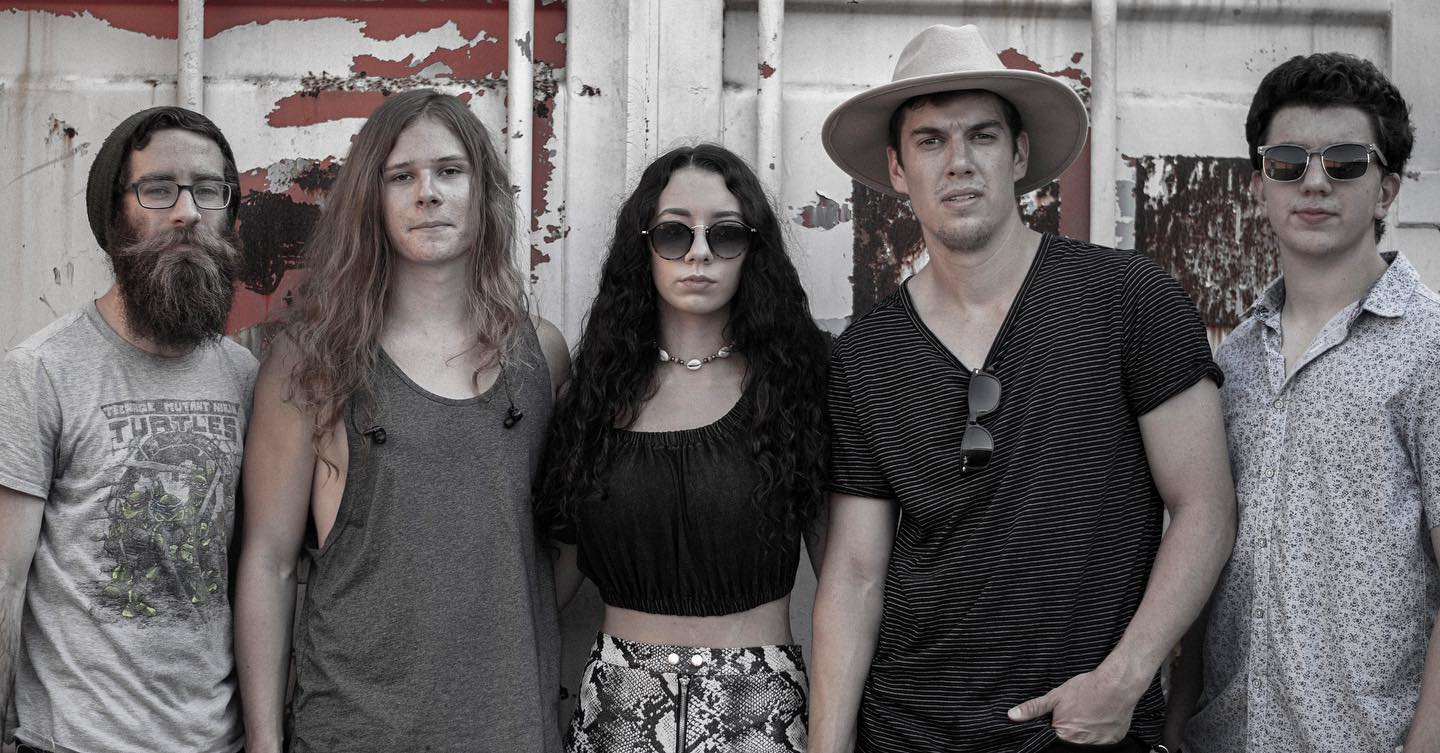